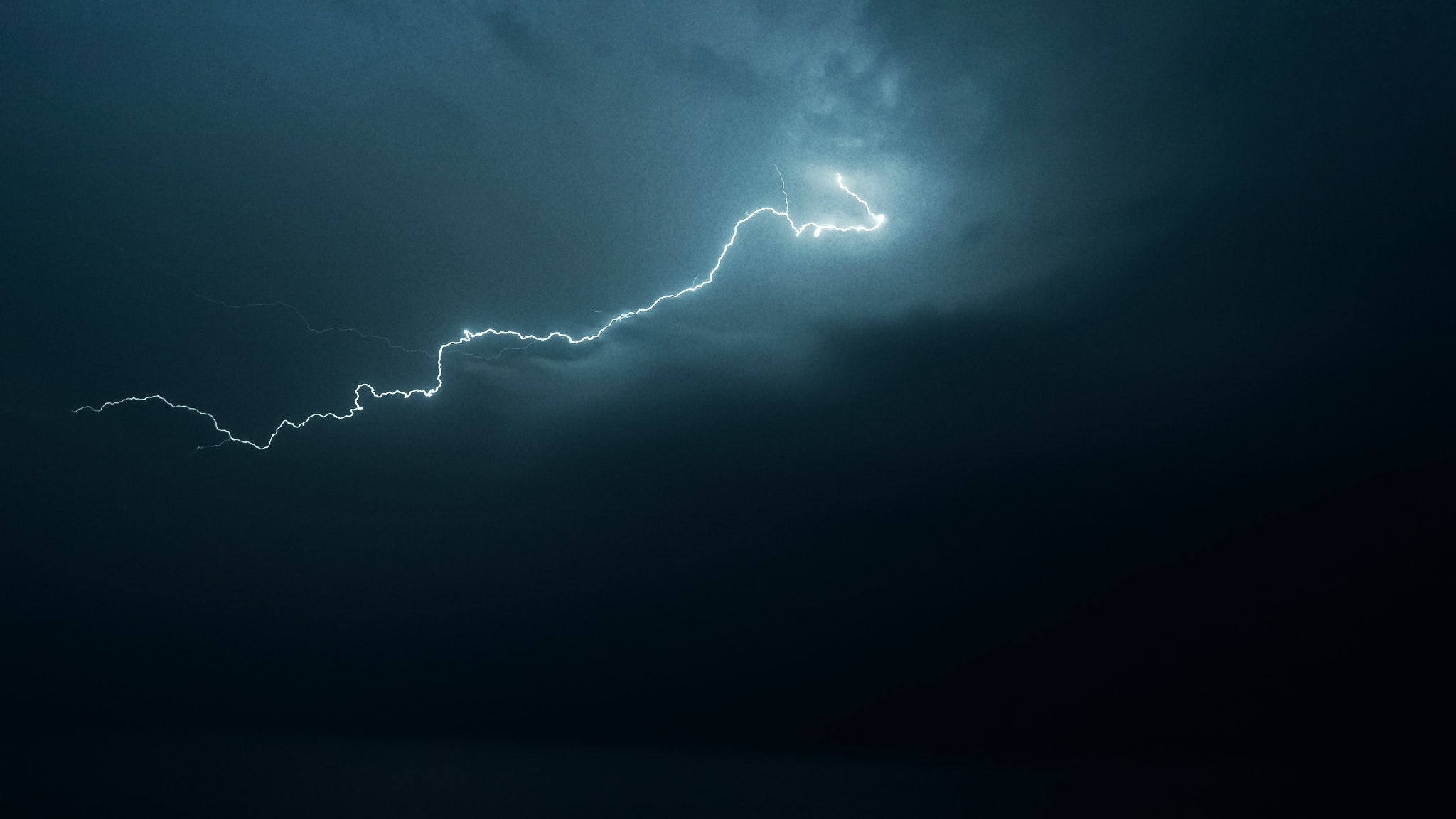 THE SPOT WAS THE OPENING TITLE SEQUENCE OF THE FESTIVAL CEREMONY

TEXT:
In the beginning there was the storm...
It made us doubt ourselves.
It made us dream of lions on the beach… and lose ourselves in fear
Then... there was the battle...
- We were made to live and conquer our fears!” bellows the sailor with the rhythm of a drum in his heart
- Man is not made for defeat. A man can be destroyed, but not defeated! -
The shipwreck lay in pieces in the shadows of the Sestieri.
Where the echo of lightning gives light to hope,
Here on the Mar ... Storms are defeated with power.
The power of cinema.

DIRECTOR'S NOTE:
Many people talking about the virtual-production techniques used on The Mandalorian and when Hive Division told me to try this technique on this work I took the chance, we didn't have a lot of time as always a couple of week that means take this chance or do nothing. We took the risk.
The ability to capture so much in camera — as opposed to shooting with blue- or greenscreens and comp- ing backgrounds in later can immediately see an image through the lens that is very close to a final result was amazing.
We were able to create on set, in real time, a lot of the CG that otherwise would take a lot of time and money to be post produced. We had rain, thunder flashes, a lot of water that would be a really problem to manage in classic blue screen studio.